figuring out the best programming languages to learn is difficult, as  there are so many languages to choose from, and choosing one may be way too overwhelming for you. Do not fear though, as we will show you the correct programming, language to fit your needs.

Currently, the most used programming language is Python! Python is the most suitable for beginners because of its easy to read format, and quite a high skill cap. Python is also one of the most flexible programming languages at the moment, as you can use it for machine learning, 2D animation, data science, and much more! In many industries Python is also used very often, in places such as financial tech, as seen in HackerRank. 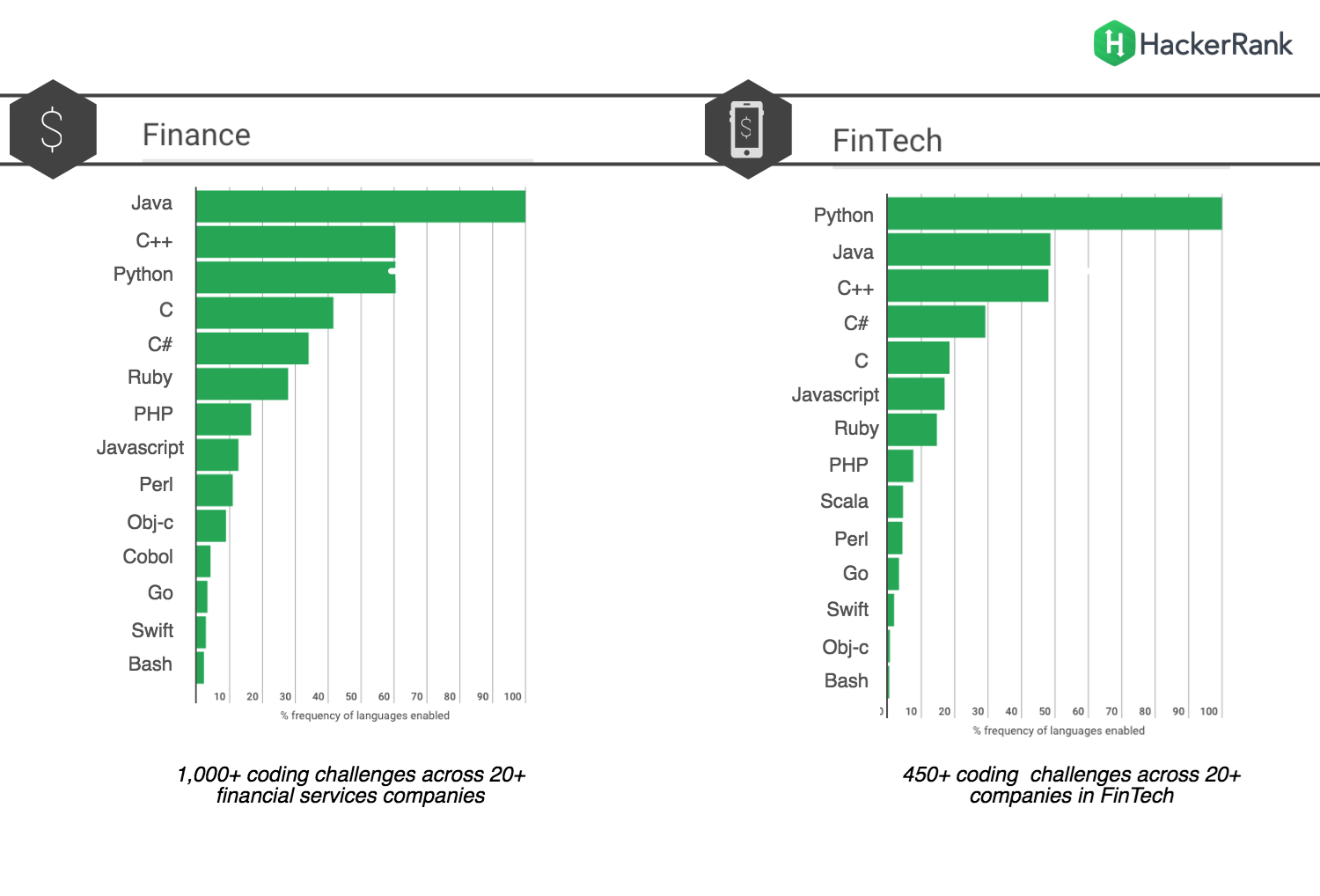 Although this makes it seem like Python is perfect and gives you no risks while learning it, there is indeed one con. A disadvantage that Python has is for front-end development, meaning that it would not be very visually appealing if you were to code apps or websites with Python. If you wanted to do some front-end development, Python is not for you. 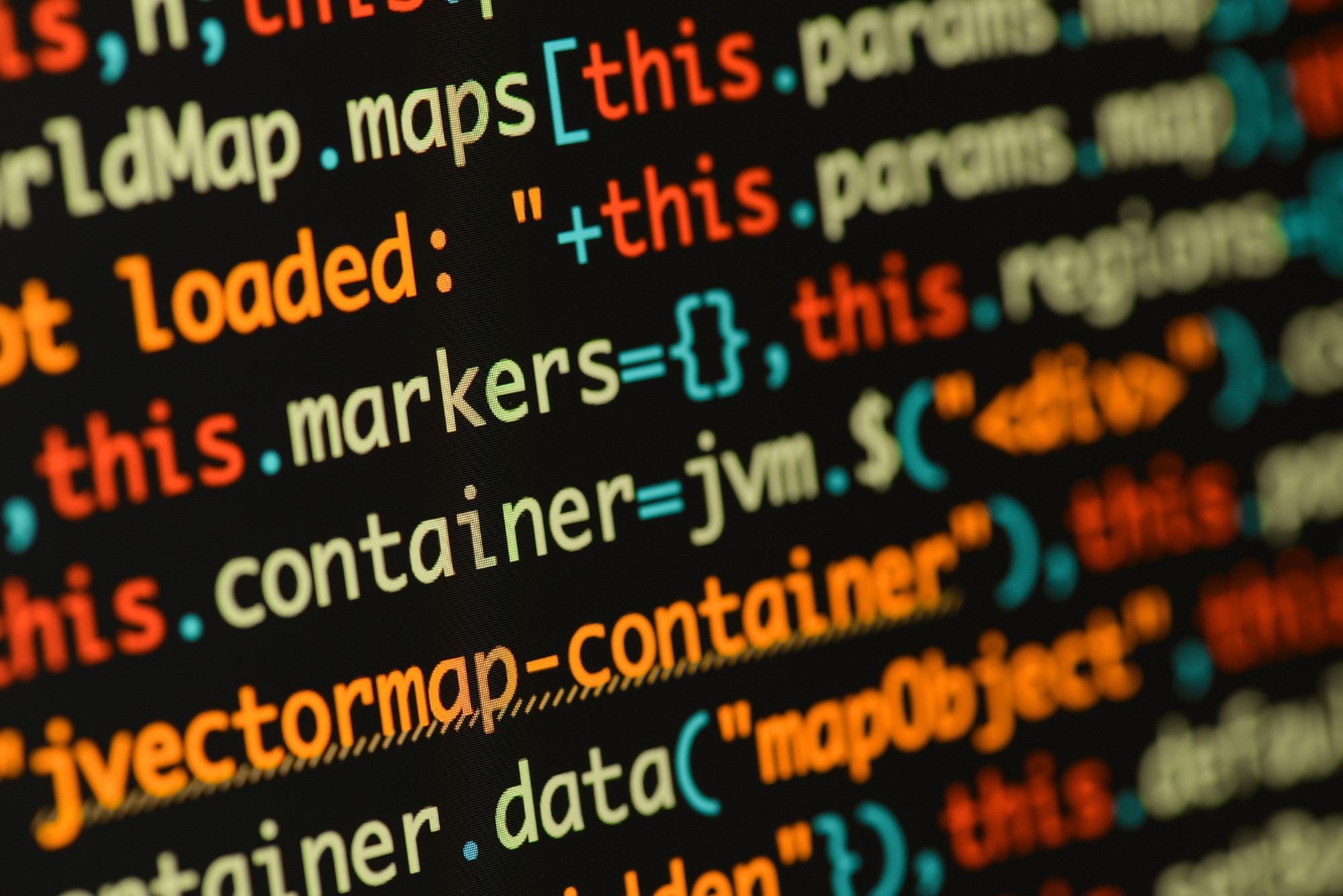 If you still feel as though Python is not for you, Javascript is another alternative that could be suitable for you as well. It is also recommended for beginners more frequently than Python as well, mainly because of FreeCodeCamp, providing a popular blog promoting Javascript as the best language for beginners. Though, there are a few problems with Javascript as well, its main use is for web
development, so if you are not interested in such things, then it would be difficult for you to work with Javascript. 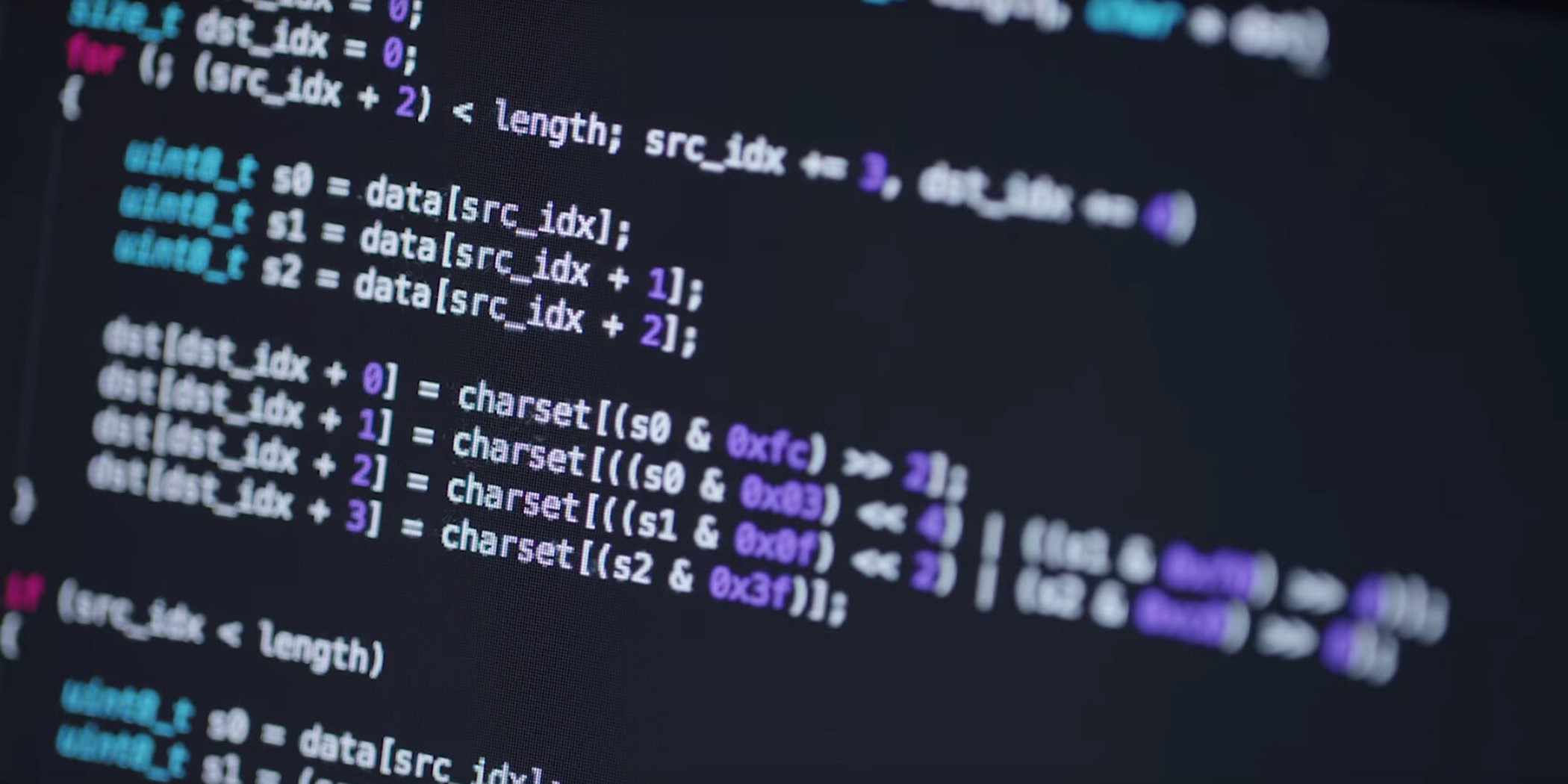 C++ as a language is quite hard to learn compared to other coding
languages, though it gives you a high reward once you master it, allowing users to have control of the graphical processes along with the hardware of the games. C++ is what is called an object-oriented language, this means that to organize codes into reusable blocks, it would use its internal structures. C++ is also the most widely used language for creating videogame engines, some game engines also only accepts C++ which gives you an advantage as well. Overall C++ are for those who are willing to stick with it in the long term, learning as they go. This gives a high reward once you have mastered it and is highly recommended to use on the internet. 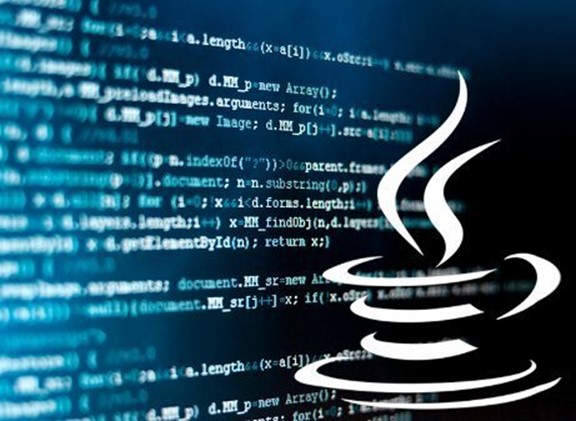 If you feel that C++ is too complex for the time being, Java is another language you can use instead. Java is less complicated than C++ with code that you can easily write, compile, and debug. Java is also object-oriented as well, allowing you to form reusable code and standard programs. Though, it would not be a great idea if you were to publish it in a standard App
Store. This is because of its requirements, as Java apps usually require JRE, lowering the number of downloads by a significant amount. Although Java is significantly easier to code than C++, overall, it has problems as well to balance everything out. 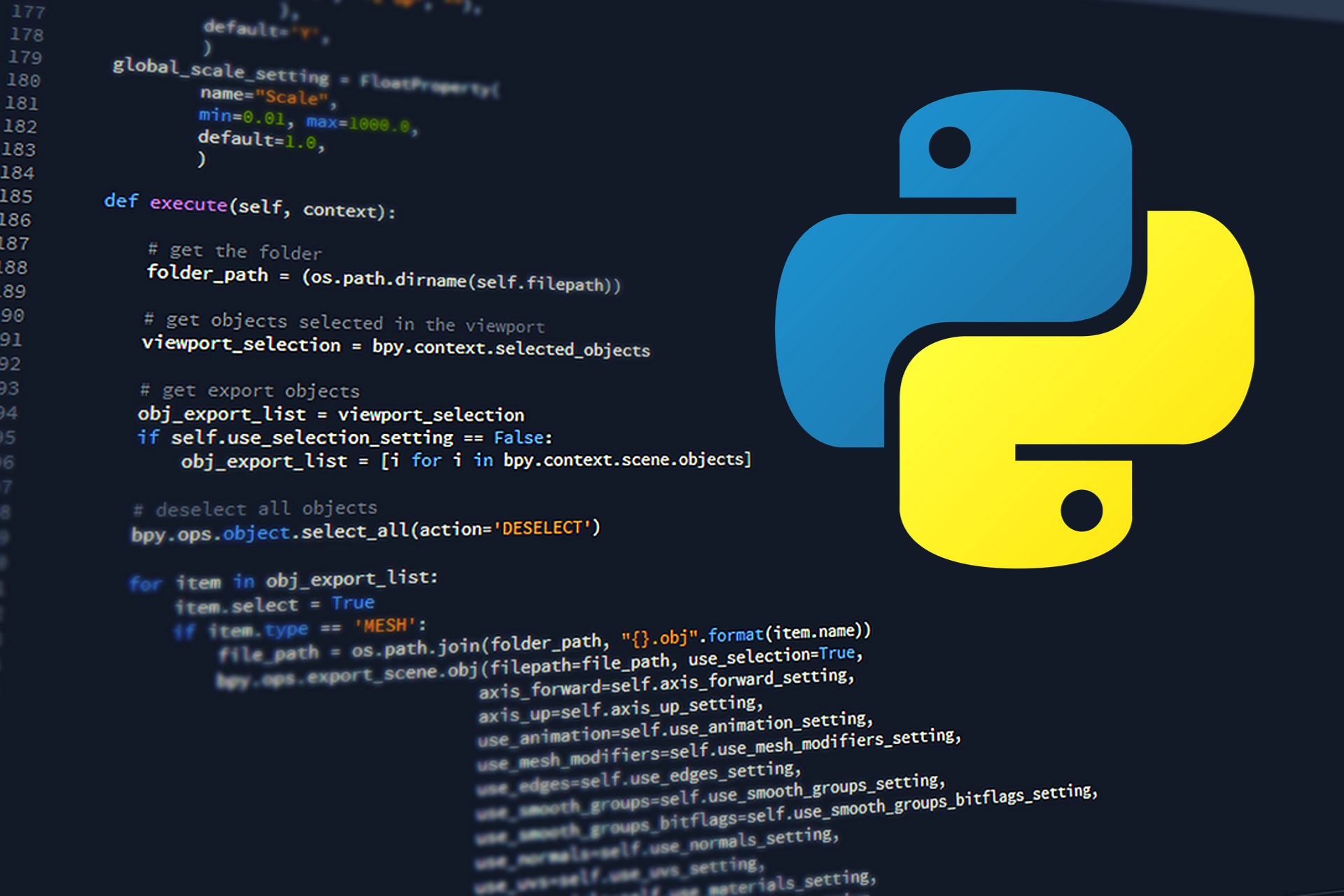 Python is the most popular programming language in artificial intelligence at the moment, and there’s a good reason why that is. It has massive libraries of frameworks, syntaxes that are easy to learn, code that is quite simple to write, and the large amount of AI algorithms it has. Python also supports a lot of orientation styles, including object–oriented, functional, and procedural. A downside that Python has though is its speed. Compared to some other languages, when doing memory–intensive tasks, it could have a few problems. All in all, Python is great for AI and has very little downsides to it as well. 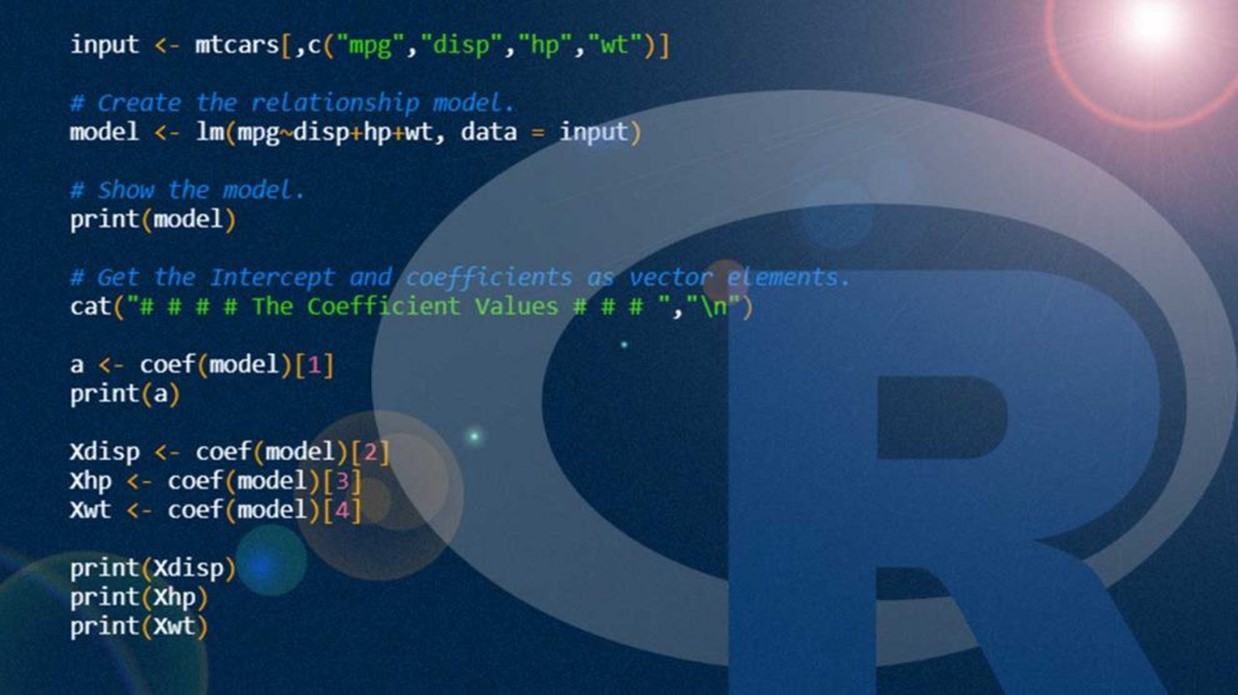 Another programming language for AI is R, usually used for data analysis, data
visualization, or for big data
modeling. Since R also has a large amount of package sets and a lot of materials it makes it easy to work on data-centric tasks. Some disadvantages of R though is the lack of security, (not being able to be embedded into web
applications), and how it is rooted in an older programming language, S. R overall has some major downsides to it, but in the right cases, you could utilize it as well.

Choosing the right programming language could be difficult to choose, though the ones listed above could easily fit into anyone’s top ten lists. These are of course just a few more well-known languages that are easier to use, so it really is up to you if you want to use these or not. For every section except for game development, if I was forced to choose one, I would definitely choose Python, it’s the easiest to understand, and is at the forefront of AI research.                                        Have you ever wondered how you can start using gmail the correct way? Click here to find out how.